Letter from the Director:

The South Carolina Army and Air National Guard are vitally important to this nation’s national security requirements, in terms of both external as well as internal threats. In this era of shrinking defense budgets, the National Guard offers a cost effective means for meeting the nation’s defense and domestic needs, while our Citizen Soldiers provide a unique bond with the general public in doing so.

Our legislative agenda is oriented toward a grass roots effort to educate not only our elected officials about the benefits of the Guard, but to the general public as well. Such efforts are then coordinated to effectively communicate to both the SC General Assembly and the United States Congress the need for positive action in terms of funding, manning, and equipping the South Carolina National Guard.

By participating in our Corporate Membership Program, you are exhibiting your support for the National Guard and its goals. We certainly hope you will accept this invitation to join our efforts toward that end, and we look forward to working with you on behalf of a strong national defense and a strong South Carolina National Guard.

No one needs to tell you how important finances are to a business. As with all companies and organizations, the NGASC needs funds to support the programs we provide. It is important for businesses to support us through the NGASC Corporate Membership program. It is true that the business community has a large stake in providing a responsive, well-equipped National Guard. Many companies support the Guard by allowing Guard members, employed by them, to take leave from their jobs to attend Annual Training, but the business community can help the Guard even more by taking part in our corporate Membership program. We would be pleased to have you participate in this program.

This organization is not military, but it is an organization of military people dedicated to a strong national defense. The Association seeks to improve a strong united voice from which the needs of the Guard members can be heard. Today we continue to deliver what we promised from the beginning – representation of our citizen soldiers to maintain the Guard as an effective national defense element and state emergency asset.

In today’s environment, the role of both the Army and Air National Guard has never been more important. The National Guard offers the most cost-effective alternative for the defense dollar. With this added responsibility comes the need for more resources from the Congress and Department of Defense.

We look forward to working with you in reaching our common goal of a stronger national defense. 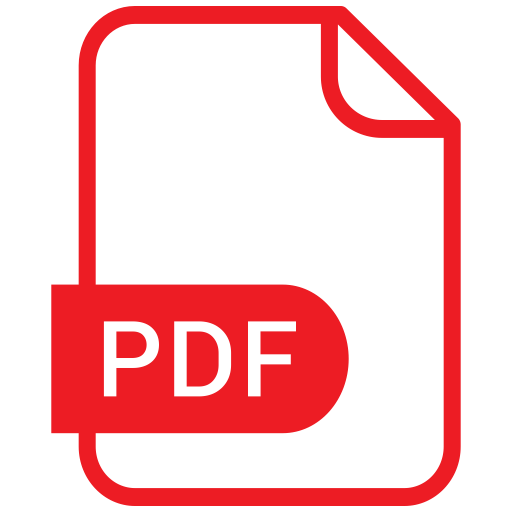 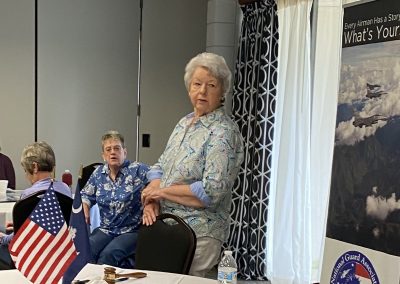 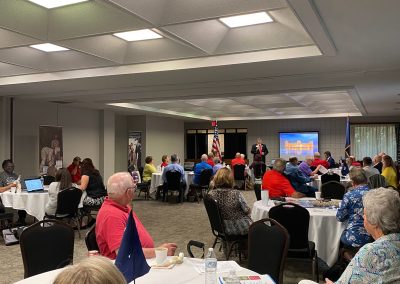 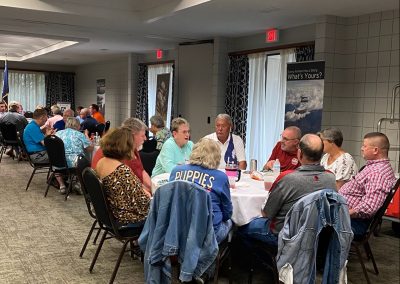 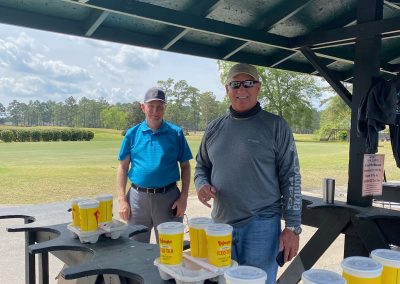 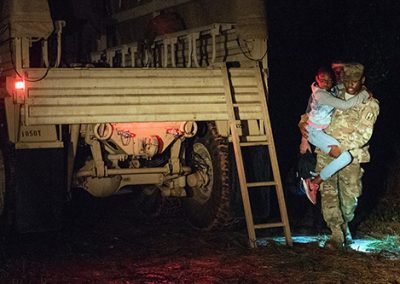 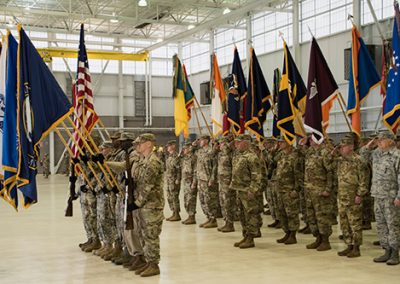 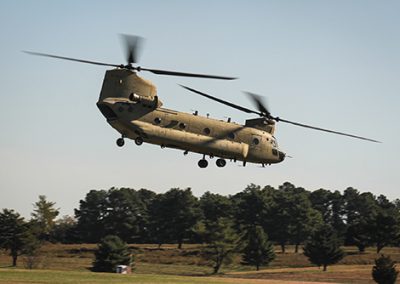 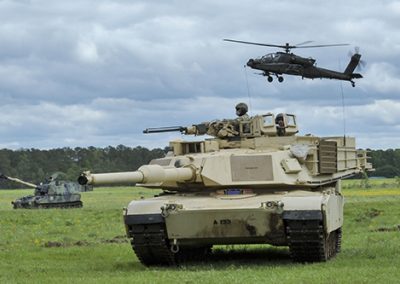 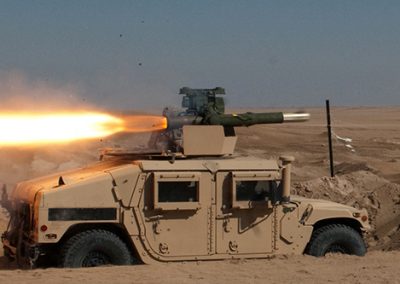 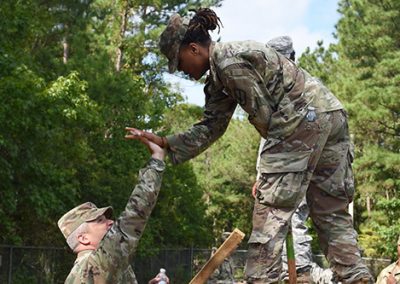 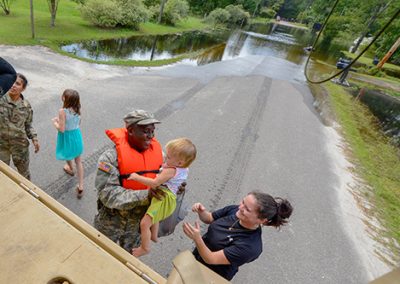 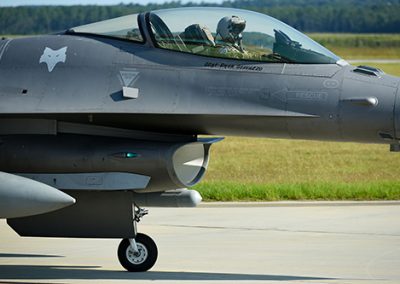 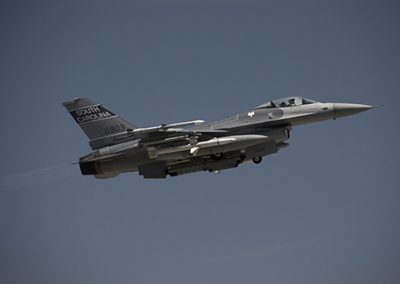 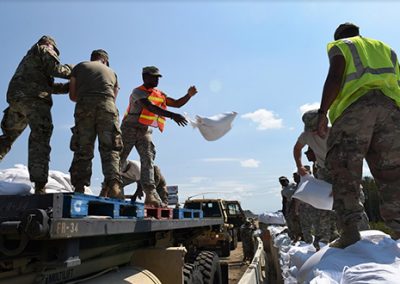 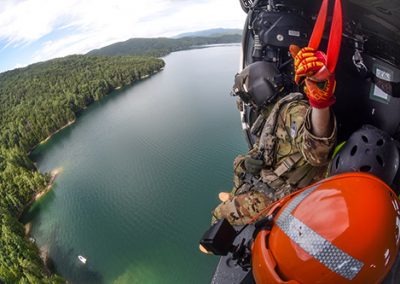 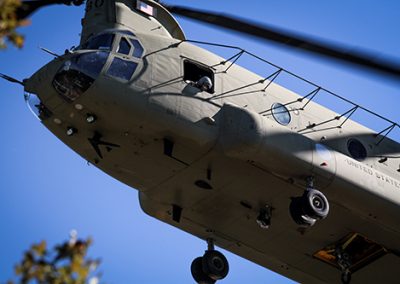 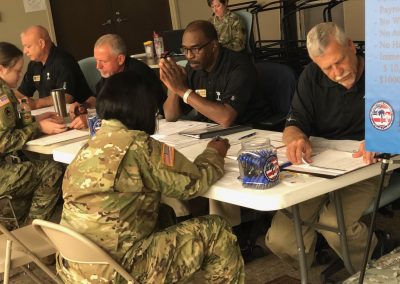 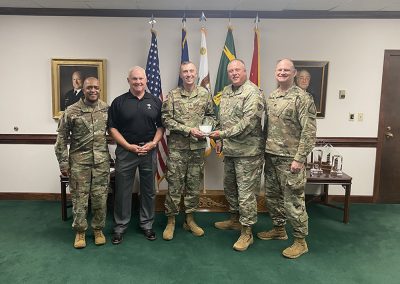